Series of talks of the Iberian Mycological Society

HomeUncategorizedSeries of talks of the Iberian Mycological Society


Due to the current pandemic scenario and to the fact that the vast majority of mycological activities have been posponed during autumn, we have organized a series of virtual talks for the members of the society. The 5 speakers are prestigious mycologists. The talks will be followed through the Zoom application and detailed instructions will be facilitated within short. All the talks will be held at 19:30 (UTC +1). 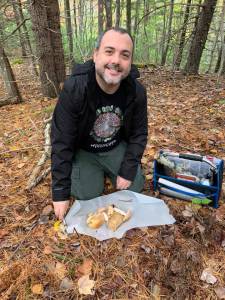 The genus Pluteus in the molecular era (in Spanish)

A general view of the diversity and taxonomy of the genus Pluteus (Agaricales, Pluteaceae), with emphasis on European and North American species. The talk will discuss the impact of phylogenetic studies and the importance of integrating morphological, ecological, biogeographical and phylogenetic information in modern taxonomic studies. 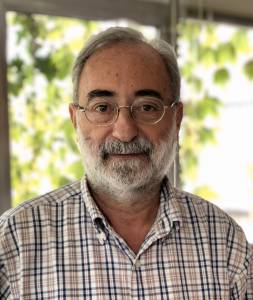 Extremophilic Myxomycetes. Organisms on the boundaries of Life (in Spanish)

Myxomycetes are a group of protists that have been studied by mycologists and that, like fungi, produce spores for reproduction. Myxomycetes are found in all terrestrial ecosystems and some species are easily recognizable in the field. After analyzing their morphological characters and their similarities with other groups of fungi, the talk will go through the main groups of Myxomycetes and will pay attention to the species that are capable of colonizing the most extreme environments on Earth. Likewise, the talk will show some examples of species found in extreme ecosystems of the Neotropics, discovered by the Myxotropic project (www.myxotropic.org). 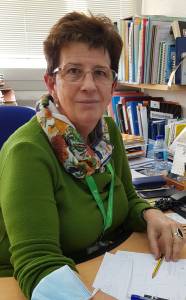 A long story in common: (ecto)Mycorrhizal fungi and the plants (in Spanish)

The talk has as a goal to discover, hence “to see”, that the plants have developed during evolution unique and complex interactions that have enabled them to colonize terrestrial environments. The talk will deal with the mycorrhization, a trophic strategy indispensable for many fungi and likewise for ca. 90% of terrestrial plants. One could conclude that this relantionship is old, universal and long lasting.

Then, why we do not know them? The vast majority of those interactions go unnoticed since fungal partners are invisible to our eyes. Nevertheless, ectomycorrhizae, a predominant mycorrhizal type in temperate forests, involve well-known genera for mycologists, such as Boletus, Cantharellus, Russula and others. But, do we know that hypogeous part in the fungal-plant interaction?

In conclusion, I hope that we understand that plants walk never alone. 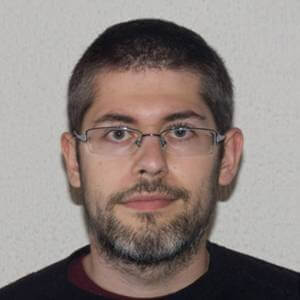 The beauty is inside: Dacrymycetes in Europe, the small big unknown (in Spanish)

The Dacrymycetes are one of the three main taxonomic Classes of basidiomycetes that form fruitbodies (“mushrooms”, Agaricomycotina). They constitute between 120-150 species of jelly fungi with bifurcate basidia, lignicolous and that produce a brown cubic rot. The vast majority go overlooked due to its small size and only the species producing larger basidiomata or more common are known (for example, Calocera spp., Ditiola radicata y Dacrymyces stillatus). The talk will discuss in depth the characters to characterize families and some genera, and the phylogenetic relationships among species based on multigene analyses (18S, ITS, 28S, RPB1, RPB2, TEF-1α, MCM7, 12S, ATP6), as well as some of the more common species complexes that show the hidden diversity of this group. 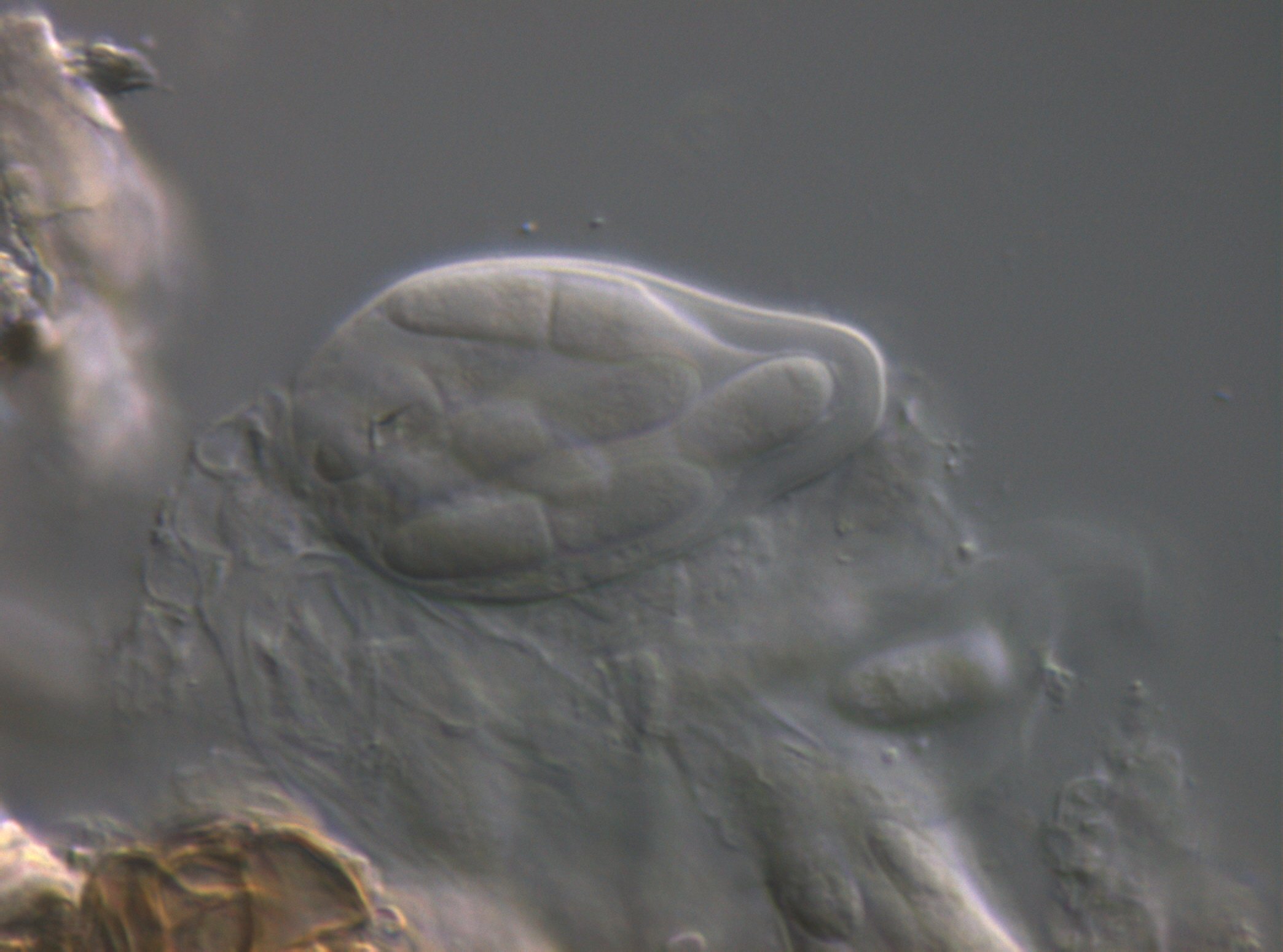 The continuous discogery of new species of fungi has led to the question as to how many species of fungi occur on Earth. Likewise, this has motivated the search of undescribed species of fungi that are an important part of biodiversity studies. Molecular tools are of crucial importance in the recognition of fungal species and have stimulated and diversified the discussions on species concepts and its definitions. This talk will explore the importance of utilizing DNA barcodes for species recognition and will go through the implications for the species concept.

Calendar of the Iberian Mycological Society 2021

Brief report of the 2nd meeting of the Iberian Mycological Society